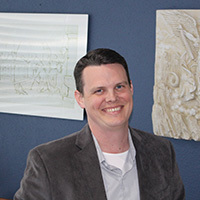 Advancement Director and President of Northern Valley Catholic Academies, Mr. Koppes is an alum of Saint Joseph School. He is a father of three Crusaders, and is deeply dedicated to the SJS community. He served as our principal for eight years, and this year marks the first year of his new role in advancement for many of the schools in the northern cluster of the diocese.

His educational background spans private and public education from kindergarten through college. He attended St. Joseph School, Junction Elementary, St. Francis Middle School, and Foothill High School. He graduated from Gonzaga University with honors, earning his Bachelor of Arts in History and Philosophy with a concentration in Catholic Studies and minors in Political Science, Mathematics and Religious Studies.

Prior to his principalship, he served as public school teacher in general and special education, coached more than thirty middle school athletic teams, and served in the formation of district programs ranging from classroom technology applications to intervention models and school safety. He holds a Single-Subject Social Science Credential, a Multiple-Subject Credential, an Education Specialist Credential (Mild/Moderate), and an Educational Administration Credential with his Masters in Administration.

His service outside education extends to his parish where he has served in numerous roles from youth minister, to Eucharistic Minister, to Pastoral Council Chair, parish finance council, and to his service as a member of the Knights of Columbus. It is no surprise the signatory for all his letters, Serviam, echoes the Latin affirmative for, “I will serve.” 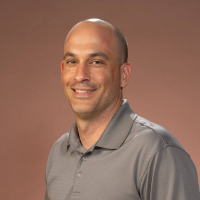 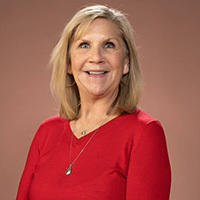 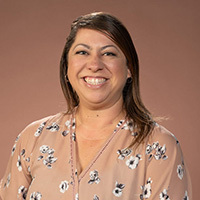 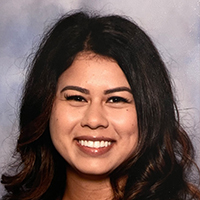 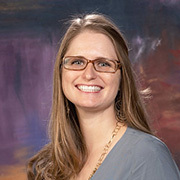 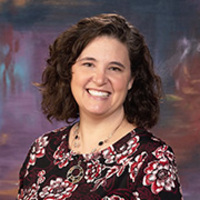 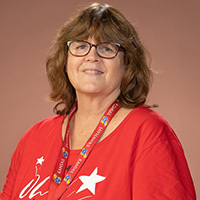 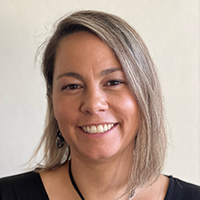 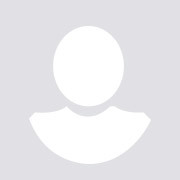